9/23/2019 Site-wide updates in progress. Things like links and descriptions likely to change. 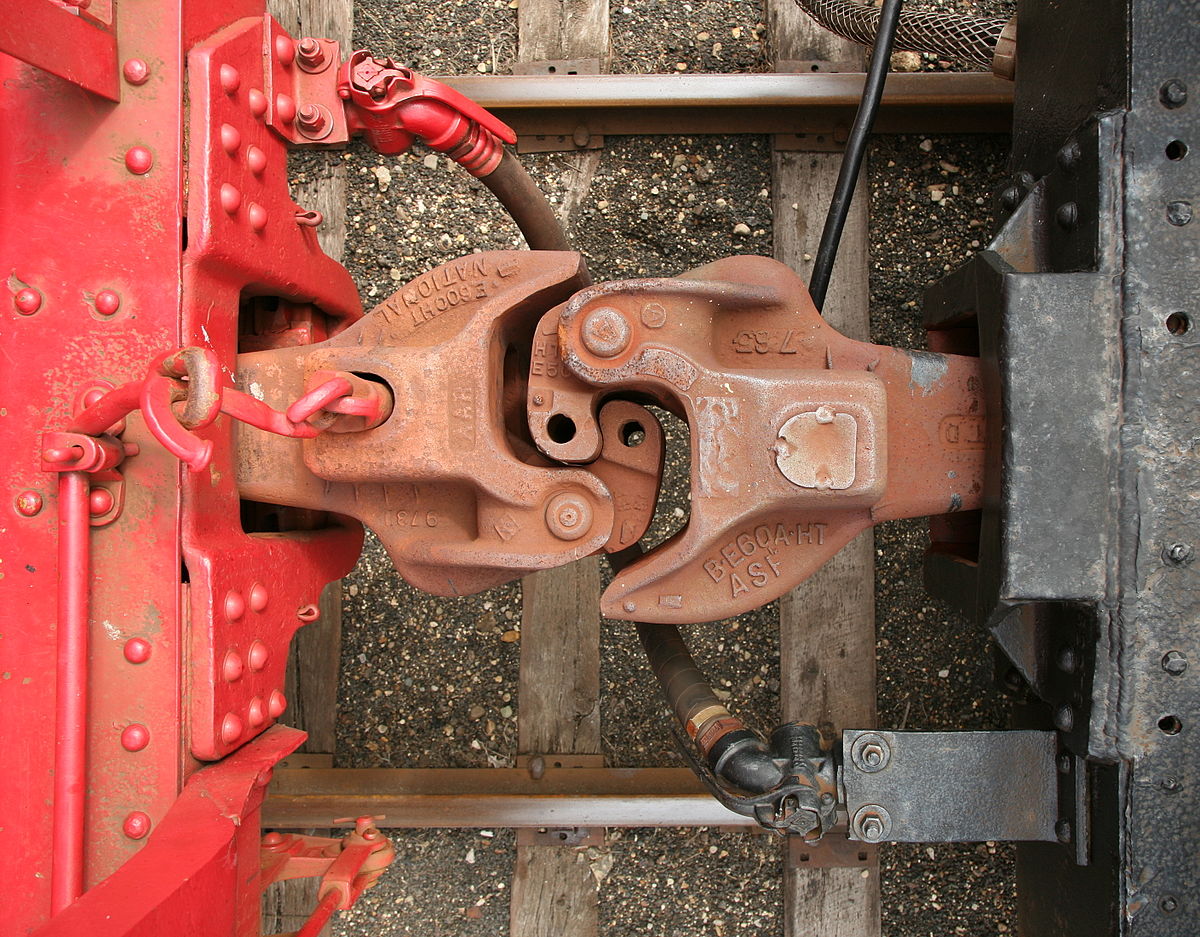 Key takeaway. Code coupling dependency graphs are subtle, prolific, and expensive to maintain. Avoid them by default. Create them only when team and/or code performance quantitatively justify it.

A large contributor to front-end code ROI is changeability.

Changeability How fast can I make an error-free change to this code?

Changeability is similar to other software quality attributes like maintainability. I prefer changeability because its simplicity makes it easier to remember when committing code. Its concreteness also more intuitive when reasoning about metrics (e.g., cost per change).

Experience has taught me that one of the fastest ways to improve changeability is by reducing unncessary code dependency graphs. Toward that end, this article has three primary purposes: Identify a set of front-end web application concerns Identify how they can be coupled Identify common coupling-created dependency graphs and their subsets that optimize changeability+ROI

What concerns can be coupled?

Concerns in this case are functionally distinct code entities. Opinions vary on what constitutes concerns. I also likely missed some since these are off the top of my head.

How can can concerns be coupled?

Opinions also vary on what constitutes coupling[2]. For simplicity, clarity, and a foreseeable end to this article, there are two ways. Reversing either breaks things:

The above concerns enable infinite possible coupling permutations. My aim for this section is to evaluate a common subset found in web application front-ends, and extract a ROI-optimized subset from those.[1]

I was shocked when I stopped to reflect on how many dependency graphs CSS selectors actually create.

CSS selectors themselves do no actual styling. Their only purpose is to create dependency graphs between stylesheet entities and object entities. Most are ommitable. Two one-deep graphs stand out as exceptions.

Absent selectors’ {}, Style attributes are simply a list of indepenendent keys with the exception of:

Optimize for Shallowest Dependency Tree that includes all concerns.

UI is a pure function of data, so data gets all state.

Key takeways for this article are that code coupling dependency graphs are subtle, prolific, and expensive to maintain. Avoid them by default. Create them only when team and/or code performance quantitatively justify it. Hopefully the subset of dependency graphs mentioned have been helpful food for thought.

[1] While many of these concepts apply to server-side js, and even to other languages, this article’s primary focus is on front-end code related to a React application. Explicitly out of scope are couplings between concepts (e.g., person “is a” admin, admin role “has” persons), server side code, directories, library code, and/or documentation.

But wait! person.roles[0] could be caught by type checking! Well, yes. Valid point. Errors due to mis-remembering nested properties on a dependency graph can be prevented by adding two additional dependency graphs of types and annotations. The result is three dependency graphs, with the potential for all three to change for one app functionality change.

[2] I believe naming challenges, paradigm differences between OO/FP/Procedural, and semantics like “loose” and “tight” often obscure more than illuminate coupling. While some can be useful, they all come down to spatial and temporal dependencies. For this article I also consider Semantic Order like small < large, loading < loaded, and 1<2 to be spatial or temporal depending on context. For example, [2,1] and [1,2] are both valid spatial orders depending on desired list sort.